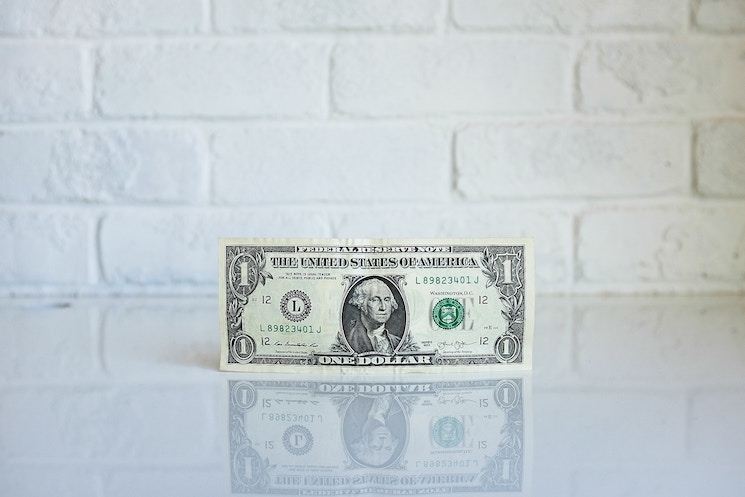 The Fed held interest rates steady at the end of a two-day meeting in which it struck language in a December policy statement that projected “some further” rate hikes would be appropriate in 2019.

U.S. stocks extended their gains and bond yields fell as markets got what they were hoping for, said Mohamed El-Erian, chief economic adviser at Allianz in Newport Beach, California.

“This marks a full 180 from what the Fed was signaling just a few months ago,” El-Erian said.

“The Fed refilled the punch bowl and the party goes on. Buy risk assets,” Minerd said.

Upbeat results from Boeing and Apple late on Tuesday provided investors early relief as they awaited the Fed statement and as U.S.-China trade talks started in Washington.

Boeing shares jumped after the world’s largest planemaker raised its profit and cash flow expectations for 2019 amid a boom in air travel. Boeing also indicated it had overcome supplier delays that snarled 737 production last year.

Apple results provided some reassurance as the iPhone maker reported sharp growth in its services business.

Stocks listed in London jumped more than 1 percent after British lawmakers late on Tuesday rejected a proposal in Parliament that aimed to prevent a potentially chaotic “no-deal” Brexit, a vote that initially pushed sterling sharply lower.

The exporter-heavy FTSE 100 in London rose 1.45 percent as its components often are boosted by a weaker pound because its multinational companies earn a large portion of their revenue abroad in foreign currency.

Sterling rose 0.04 percent to $1.3071 after sliding about 0.7 percent against the dollar and the euro following parliamentary votes on Brexit.

Payrolls processor ADP reported that the U.S. private sector added 213,000 jobs in January, which beat forecasts for gains of 178,000. But the monthly total was lower than the 271,000 jobs added in December.